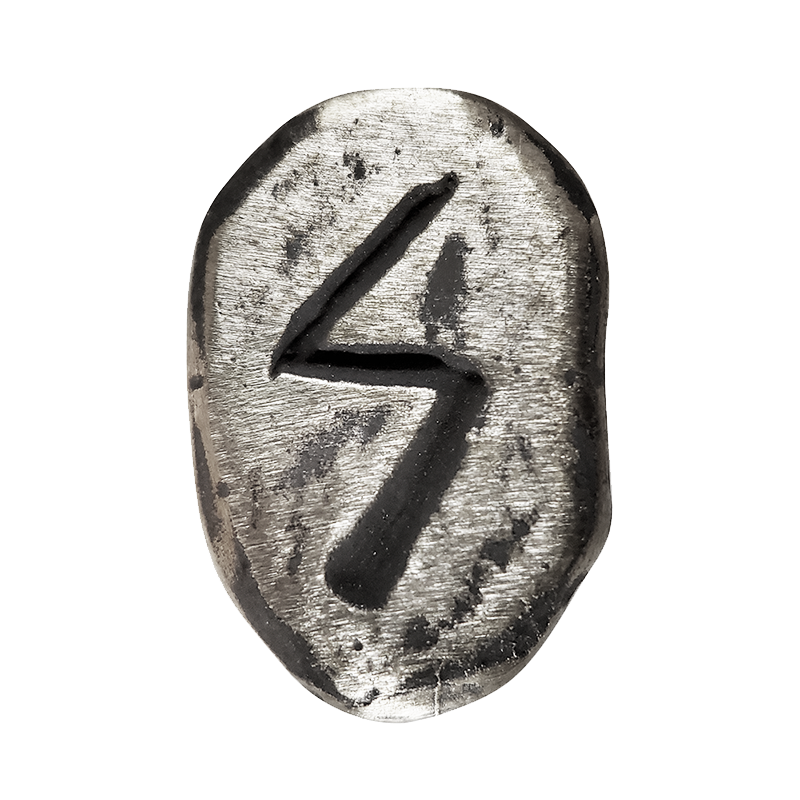 The Sowelu Rune is the most powerful of the Runes in the energy department. Sowelu is extremely masculine-side energy. It draws energy from everything, especially the sun. This would be a good time to get things accomplished. When personal relationships or love is involved, Sowelu’s energy brings great PASSION. Remember: When this much energy surrounds you, take a step back and don’t rush into things. It is easy to be sucked in at this time.

The difficulty with Sowelu is in knowing how to channel its power. This is definitely a time to look before you leap, because sometimes we don’t want things after we get them. When Sowelu is present in a casting, you have the ability to make anything happen. What a responsibility! 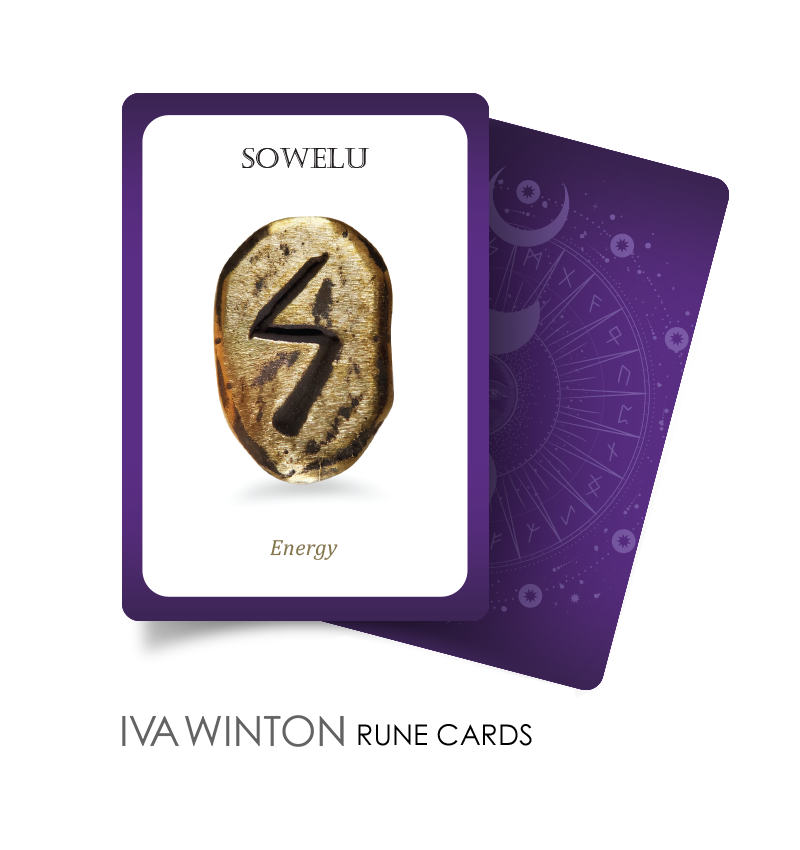 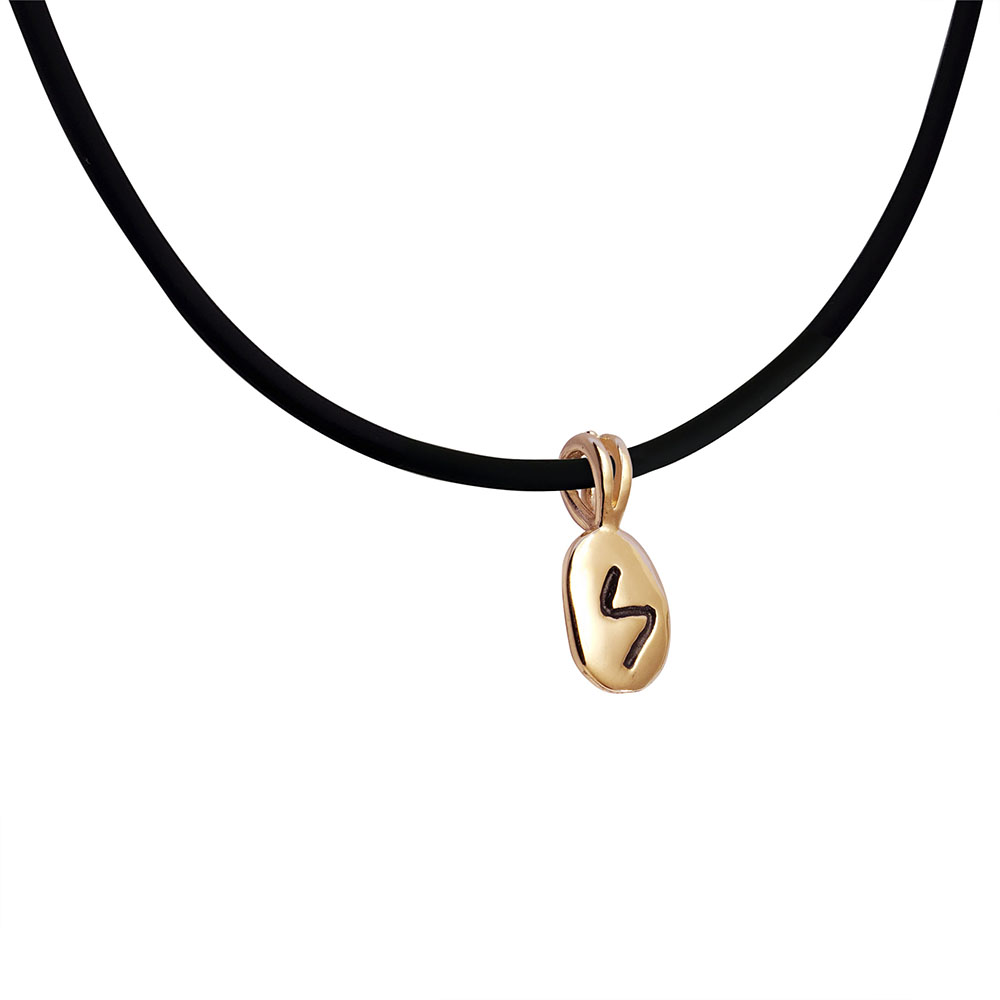 The letter is a direct adoption of Old Italic (Etruscan or Latin) s (𐌔), ultimately from Greek sigma (Σ). It is present in the earliest inscriptions of the 2nd to 3rd century (Vimose, Kovel).

The name is attested for the same rune in all three Rune Poems. It appears as Old Norse and Old Icelandic Sól and as Old English Sigel.

The Sowelu Rune has many meanings to the one casting the runes. As you continue to cast your own runes, you will see that each symbol will carry it’s own special meaning to you. Furthermore, here are some other popular Sowelu Rune meanings.

Blum believed the Sowelu stands for wholeness, that which your nature requires. It embodies the impulse toward self realization and indicates the path you must follow, not from ulterior motives but from the core of your individuality. – Ralph Blum “The New Book of Runes”

Rune of guidance, goal setting and success. It is the rune of the sun. It is the counter-force to cosmic ice in the rune Isa. Sowilo represents the force of fire in the physical and mental world. It promotes invigoration, dedication, optimism and persistence in any endeavor. It will ward against the harmful opinions of others to keep the heart focused on its purpose. – From the Rune Secrets

Sowulo represents the power of the Sun. In almost every religion in the world, the Sun is held most sacred. To the Norse, the sun was known as ‘Sunna’ or ‘Sol’ and was considered feminine. The sun’s light and warmth symbolizes life, nurturing, growth and all that is good.  – From The Elder Futhhark Runes

“I have used the Runes since the day they arrived. I have really enjoyed the comfort I get from picking from them” – Student of Iva Winton’s Rune Circle Course