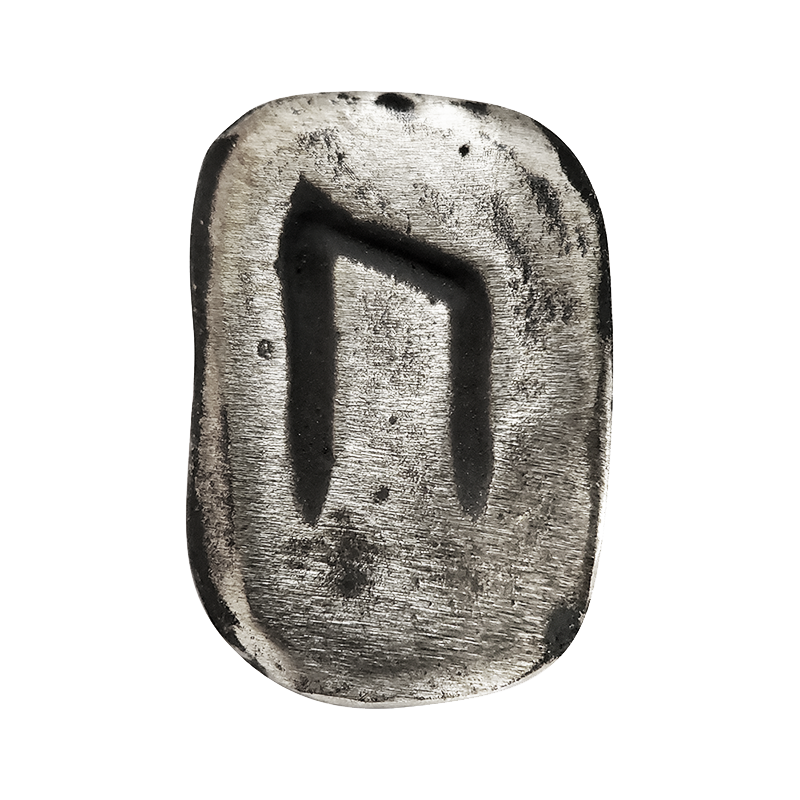 Uruz is the sign of the Ox – strong and direct. This Rune means strength. The Rune of letting go and new beginnings. Uruz does not come up that often. When it does, look for a new and wonderful beginning that you can enter through a clear and open gate.

In order for this to happen, you must examine everything that has brought you to where you are at present.

Look at it and let it go, then step through the gateway.

Most people tend to pick this Rune when they are feeling at one with themselves. Be strong like the Ox! 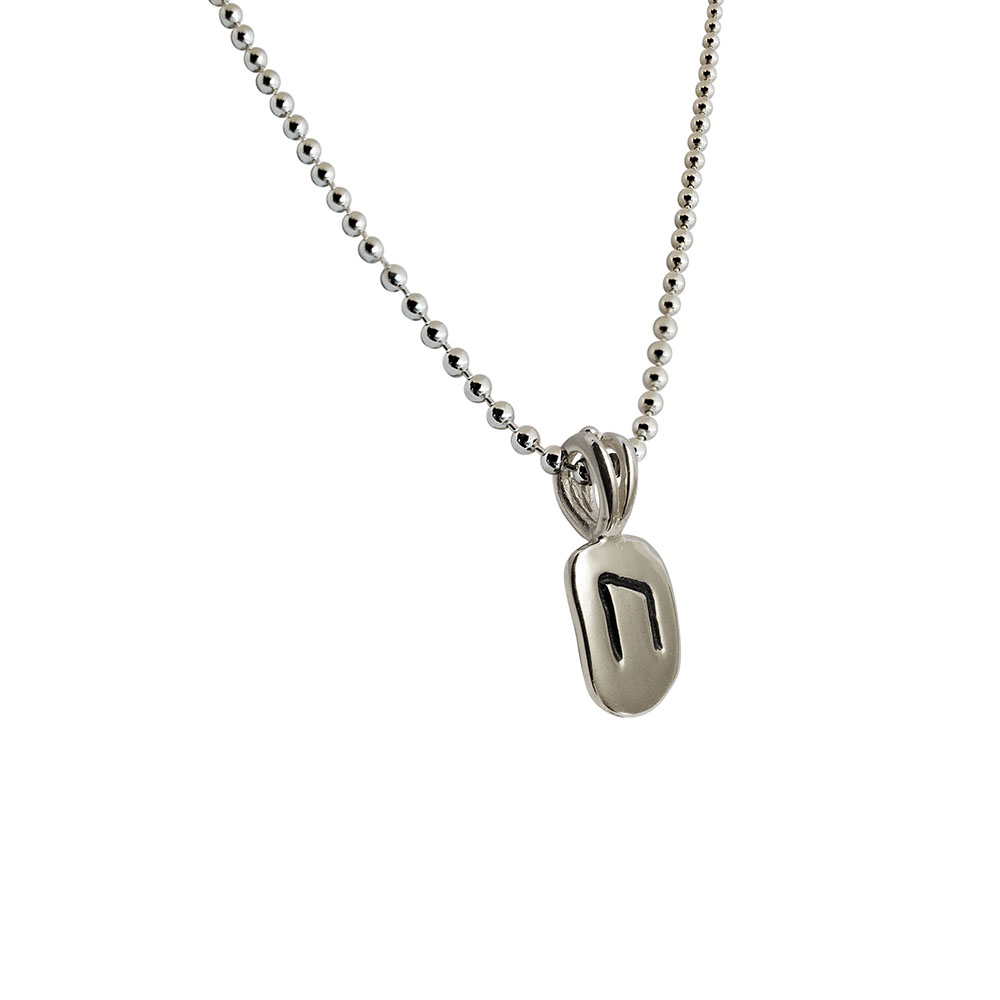 Origin of the Uruz Runic Symbol

Other Names: Ur, Uriz

The Uruz Rune has many meanings to the one casting the runes. As you continue to cast your own runes, you will see that each symbol will carry it’s own special meaning to you. Furthermore, here are some other popular Uruz Rune meanings.

“The Rune of terminations and new beginnings, drawing Uruz indicates that the life you have been living has outgrown its form. That form must die so that life energy can be released in a new birth, a new form. This is a Rune of passage and, as such, part of the Cycle of Initiation. Growth and change, however, may involve a descent into darkness as part of the cycle of perpetual renewal. As in nature, the progression consists of five parts: death, decay, fertilization, gestation, rebirth.”  – Ralph Blum “The New Book of Runes”

“Though Uruz energy is also heavily invested in the hamingja, it is not suited for easy, conscious control as Fehu is. It is the rune of powerful unconscious shaping energies that need to be guided wisely as they manifest. It is an early reminder within the series that the untamed powers of creativity are not without danger – a reality quite clear in our modern technological civilization. It is the user’s skill and practiced techniques that will control the energy unleashed by this rune. It is the rune of independence, asserting oneself and one’s territory”. – From the Rune Secrets

To find your true strengths, you must first face your weaknesses. To strengthen the will; increased sexual potency and energy;  heightens skills for hunting; increases inner-knowledge and inner-wisdom; it is protective when used in defence of one’s territory, property, children or the self. – From The Elder Futhhark Runes

“I have asked pertinent questions and the Runes have given interesting, but appropriate answers. The answers fit with where I sense my life is at this time.” – Student of Iva Winton’s Rune Circle Couse