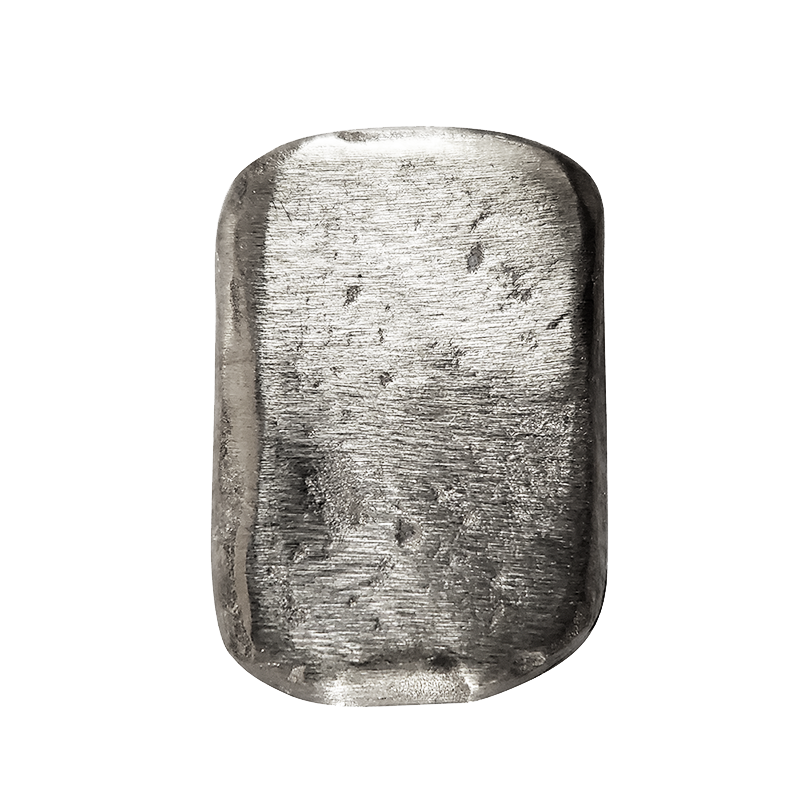 The Odin Rune, meaning “Fulfillment”, depicts beginnings and possibilities. This is your path, your karma – the sum total of all your actions and their consequences (even your thoughts). However, nothing is predestined. The blank Rune shows you that your dreams and desires are out there. You can’t see them or touch them, but they are as real as you make them.

Odin is the Rune of total trust and should be taken as exciting evidence of your own true destiny or fate. Go for your dreams. Remember, life is not a dress rehearsal. 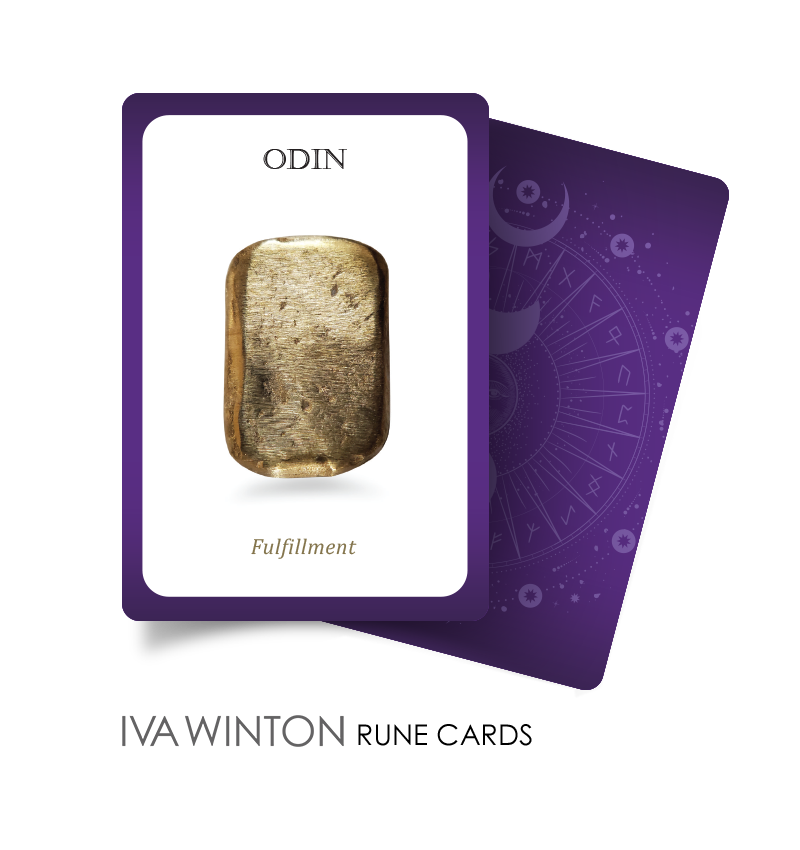 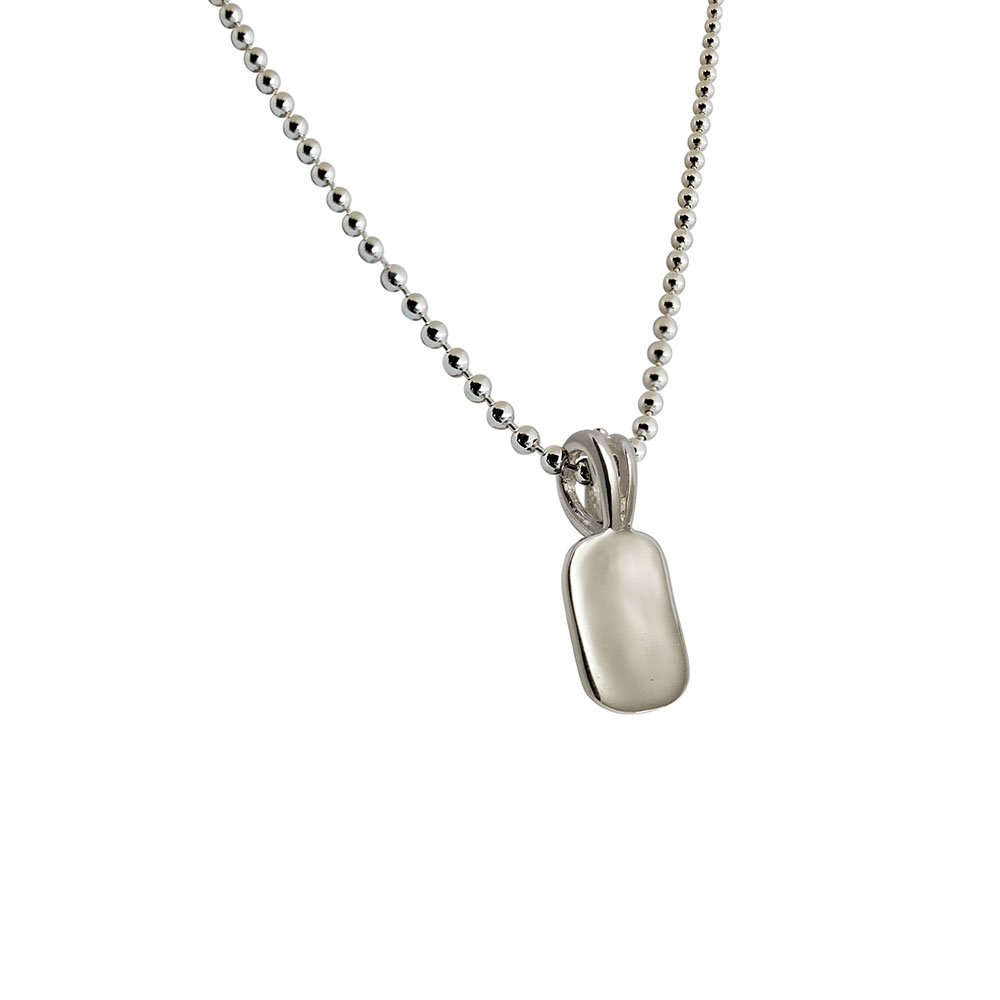 This rune and its pronunciation in the common alphabet is the conjugation of two letters, “NG” as in “thing”. Although Ing-Frey was a horse god, the main symbolic association of this rune deal with another totem beast of his, the boar. The shape of the Inguz rune suggests a doorway, and many rune masters consider Inguz to be a portal to the astral plane.

The Odin Rune has many meanings to the one casting the runes. As you continue to cast your own runes, you will see that each symbol will carry it’s own special meaning to you.  Some rune sets do not include the blank rune. However, some do.  Here are some other popular Odin Rune meanings.

The blank rune is silence, the zero, the void of infinite possibility. The space between words, the breath before speech. Its Tarot equivalent is the Fool—the sensation of empty space, the Hebrew letter Aleph, the most primordial form of the element of Air. – From the Grove and Grotto

Wyrd, the Blank Rune, is a message to look to the inner self. The blankness of this rune is actually a invitation to go deep within. For, the forces that are moving unseen in the background are forces you have put into effect. – From Dr. Nikki

“I have asked pertinent questions and the Runes have given interesting, but appropriate answers. The answers fit with where I sense my life is at this time.” – Student of Iva Winton’s Rune Circle Course