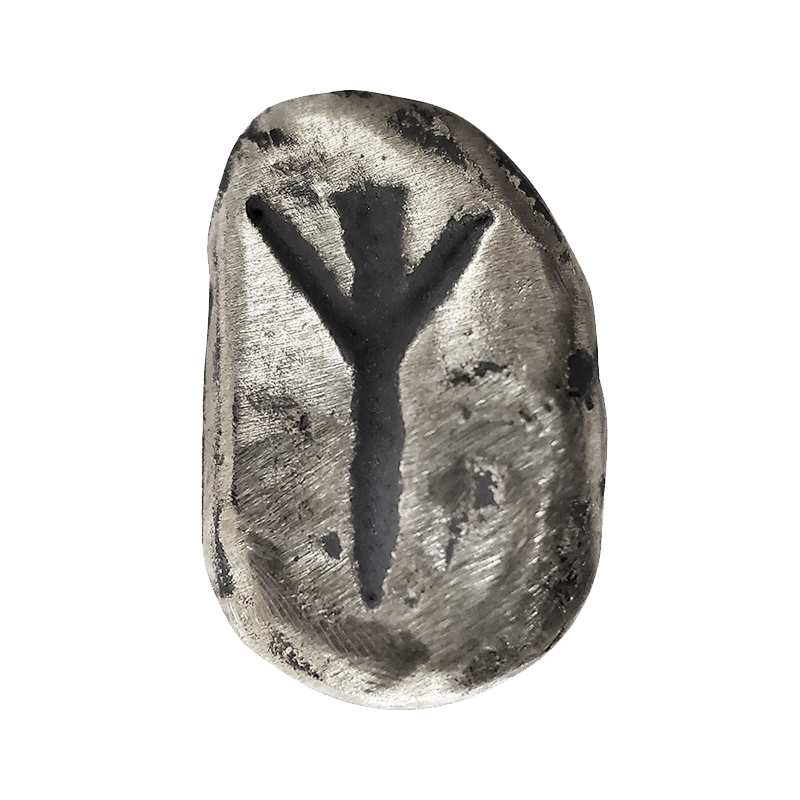 The Algiz Rune, meaning “protection” is likened to the horns of an elk. We all have a need to feel safe. The horns of the elk enable it to go forward without fear of danger. The horns will keep an open and safe space around you. It is okay to progress or move forward. This could be a period of extreme highs and lows emotionally. The Rune is telling you not to worry about danger.

It is giving you permission to proceed and progress in your life without FEAR. If it has any warning attached to it, it has to do with your health. Just be careful and look after yourself. Take time to know yourself; relax and look for an inner peace. Algiz gives you time to regroup and to come out fighting again. Warriors often etched this symbol on their shields before going into battle. 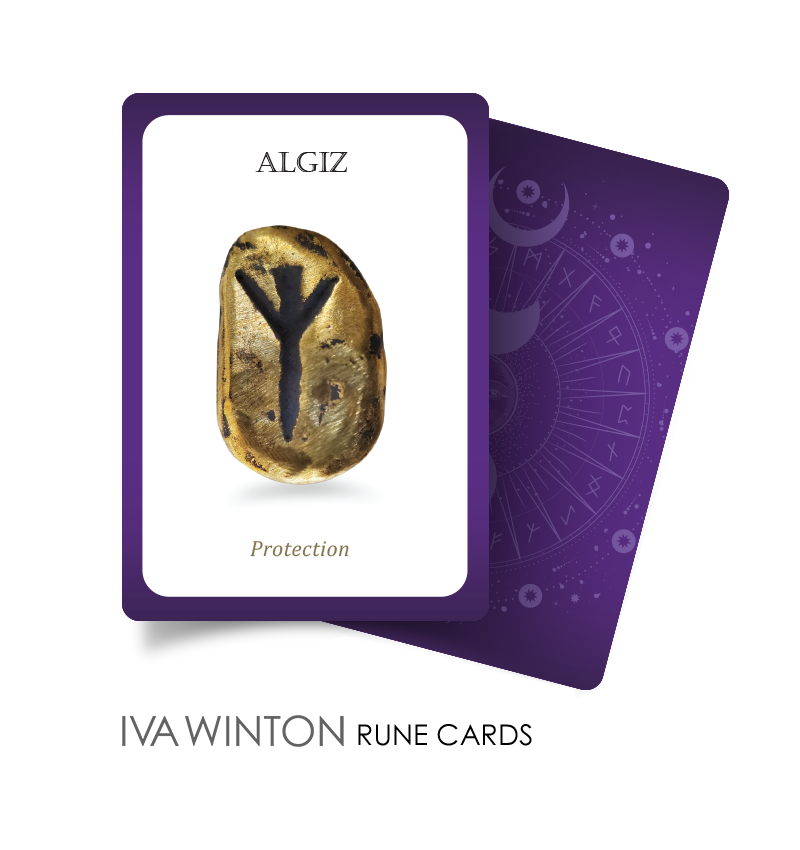 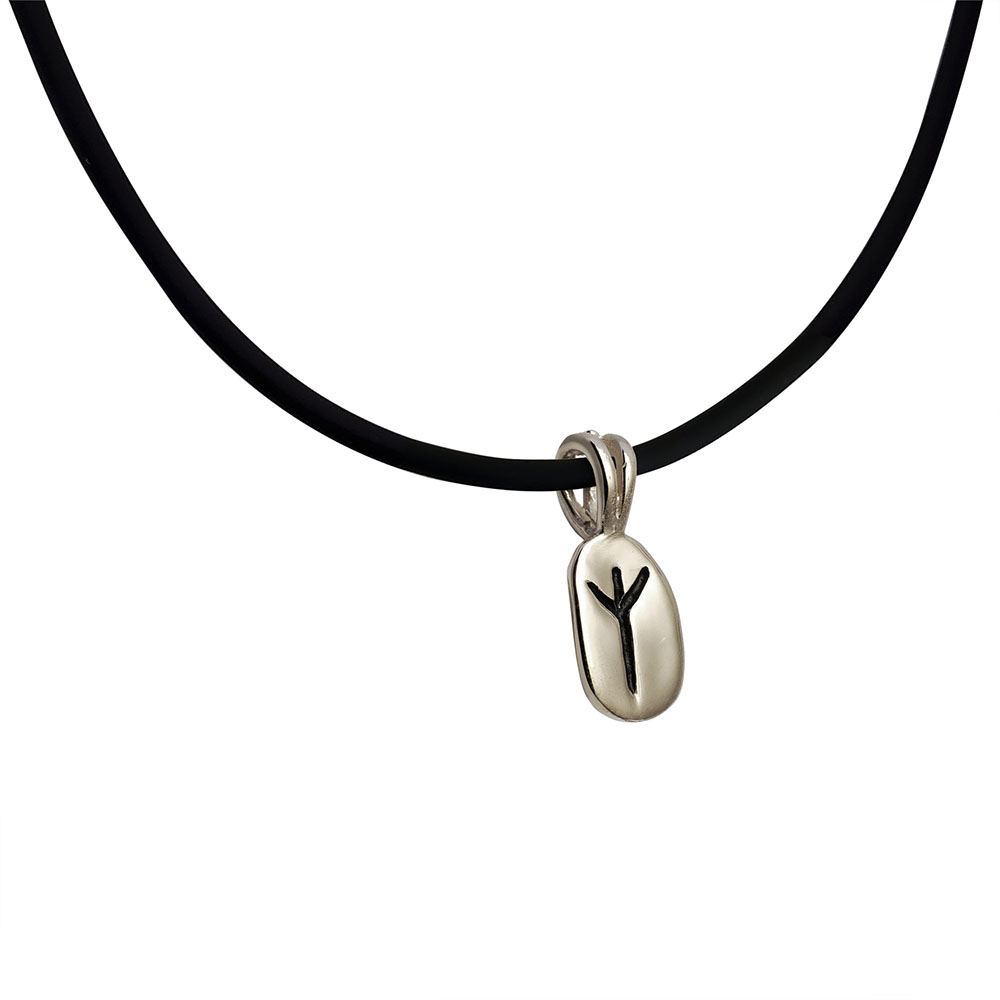 Algiz (also Elhaz) is the name conventionally given to the “z-rune” ᛉ of the Elder Futhark runic alphabet. Its transliteration is z, understood as a phoneme of the Proto-Germanic language, the terminal *z continuing Proto-Indo-European terminal *s.

The shape of the rune may be derived from that a letter expressing /x/ in certain Old Italic alphabets (𐌙), which was in turn derived from the Greek letter Ψ which had the value of /kʰ/ (rather than /ps/) in the Western Greek alphabet. – Source Wikipedia

The Algiz Rune has many meanings to the one casting the runes. As you continue to cast your own runes, you will see that each symbol will carry it’s own special meaning to you. Furthermore, here are some other popular Algiz Rune meanings.

“Algiz serves as a mirror for the Spiritual Warrior, the one whose battle is always with the self. The protection of the Warrior is like the warning rustle of the sedge grass or like the curved horns of the elk, for both serve to keep open space around you.” – Ralph Blum “The New Book of Runes“

“Rune of the essential link or connection with the patterns of divine or archetypal consciousness, such as the Valkyrie. Rune of the possible danger of realizing this link when unprepared.” – From the Rune Secrets

Elder Futhark Inguz Rune Meaning – An Elk, the horns or antlers of the elk, ‘elk-sedge’ – a water reed whose blades are sharp.

The Algiz rune’s traditional meaning is ‘protection’. It is the rune which comes between us and harms way in the physical world as well as the spiritual. Algiz represents the subconscious desire to put up defences against harm. – From The Elder Futhhark Runes

“Since I believe each of us has the answers for our life within us, I thought it would a wonderful tool to use the Runes to my own path more clearly.” – Student of Iva Winton’s Rune Circle Course